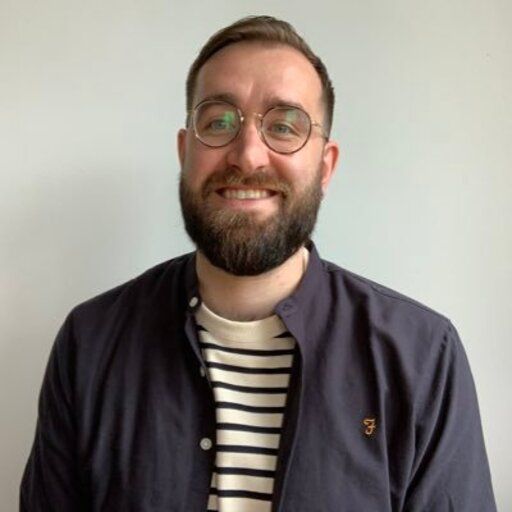 Paul Johnson is a writer at Fear The Wall, having joined the community in December 2017, and become a member of the writing staff in May 2019. Paul is a Southampton and Borussia Dortmund fan, and a data scientist. His writing often focuses on football analytics, using the tools he uses in his day job, from machine learning to statistical modelling, to better understand and evaluate BVB, the Bundesliga, and football as a whole.

... And walking the streets of London, you’d barely know it.

Hansi Flick’s squad for Qatar 2022 has thrown up some surprises.

Borussia Dortmund Trip, Stumble, and Fall Head First in to the Week With 2-0 Loss to Wolfsburg

If you’re about to read this article hoping to find out absolutely anything about tonight’s game, I can only apologise.

Apparently we play Bundesliga games in the middle of the afternoon on Tuesdays now.

Borussia Dortmund Draw Chelsea in Champions League Round of 16

There are no easy draws at this point in the Champions League, but this one is probably slightly better than some of the alternatives?

The Daily Bee: Four Bundesliga Clubs in to the Champions League Knockout Stages

Borussia Dortmund, Bayern Munich, and Frankfurt are joined by RB Leipzig in the last sixteen in the Champions League

Looking Around the League: Bayer Leverkusen Sit Third from Bottom After Terrible Run of Form

Is it really possible that Bayer Leverkusen could find themselves in the 2. Bundesliga next season?