Everyone has their opinion of which team will go all the way at this summer’s European Championships. With the so-called group of death (Group F) looking set to dump at least one major national team out before the KO stages, people who write football betting tips really have their work cut out.

With Germany and Spain in transition, and France perhaps unsettled by the inclusion of Benzema in their squad, this could be the year that an underdog channels the Greek spirit of Euro 2004.

Dortmund know exactly what it feels like to upset the football tips in newspapers and online, and many of their players will be out to put the footballing world on notice. So we’re asking the question — which internationals from the Dortmund squad can go the furthest at Euro 2020? 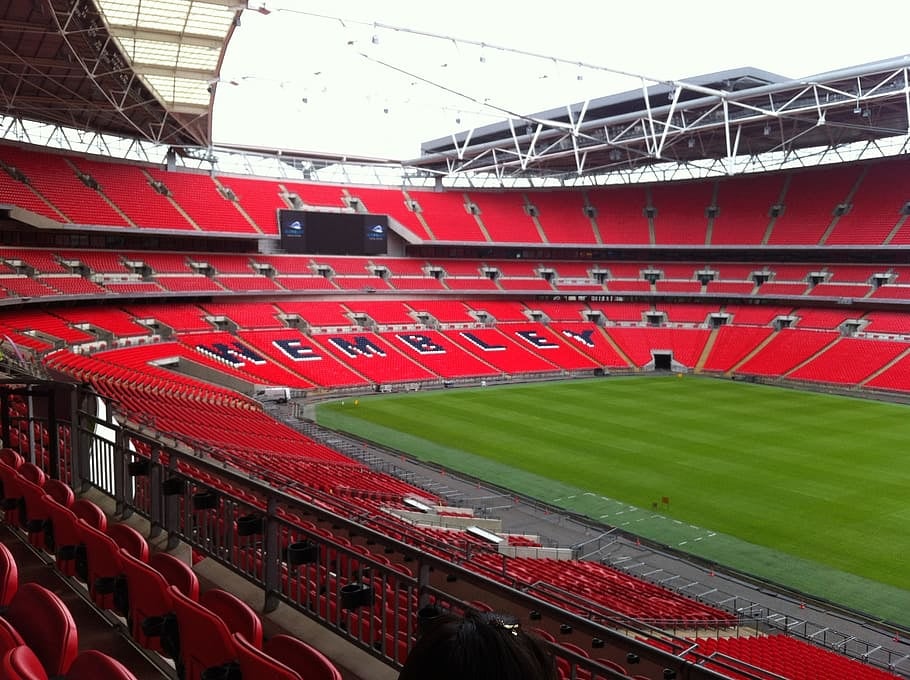 If the football betting tips and odds are anything to go by, England should win Euro 2020 at a canter, but England fans know by now that getting ahead of themselves can be embarrassing. Just look at Euro 2016!

However, the air of confidence that surrounds the England team at the moment is probably well founded. The team now has the technical ability to match its passion and drive, and many of the players are showing that they have what it takes to mix it with Europe’s elite on a weekly basis, topping odds lines, and football tips everywhere from Germany to Spain.

Two such men are Dortmund’s Jadon Sancho and Jude Bellingham, who at the respective ages of 21 and 17 have the footballing world at their feet. It is unclear how often Gareth Southgate will unleash them on unsuspecting sides at Euro 2020, but if England lose their opener against Croatia, then the clamor for both to start will be huge. As the tipster columns and today’s betting shows, it is this strength in depth that has many punters both in England and abroad backing the Three Lions to go all the way this summer. If they do, then you can be sure that Bellingham and Sancho played an integral part in the triumph. 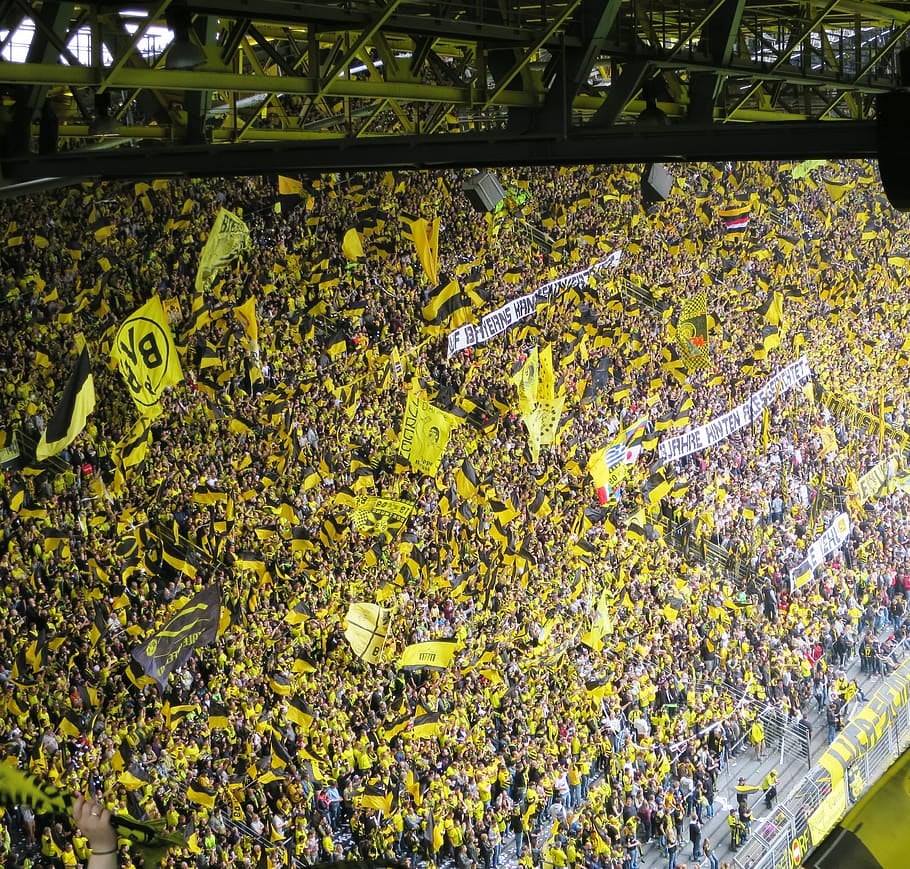 The Dortmund squad is of course chock-a-block with German internationals with Emre Can, Mats Hummels, Julian Brandt, and Marco Reus all due to play a part in the German charge this summer.

Unfortunately, many of these veteran players and their long-running national team manager appear to be coming to the end of the road. With the likes of Timo Werner going through a serious dry patch in front of goal, this could end up being a tough tournament for the Germans. Especially seeing as their group is stacked with France and Portugal, who are the clear favourites to make it through. Will a win against Hungary be enough to see Germany go through as one of the best 3rd placed teams? Only time will tell.

Manuel Akanji – Eliminated from Group A

Dortmund and the Swiss national side have something of a fractious relationship, mainly due to players like Roman Bürki declaring that they would rather not play for their national team and instead focus on club duties.

However, there is still one Dortmund star who will turn out for the Swiss at Euro 2020. That man is Manuel Akanji, who forms a defensive duo with the experienced Ricardo Rodriguez. Hopefully for the Swiss they can plug the gaps at the back so that their defensive line does not resemble a slice of Swiss cheese.

Dortmund have a Belgian trio who form the backbone of one of the most underperforming national teams in world football.

Thorgan Hazard, Thomas Meunier, and Axel Witsel should all see their Belgian side top Group B, as they are a far superior team compared to Denmark, Finland and Russia. However, problems could arise for them as soon as the last 16, where they could meet the 3rd placed team from Group F.

That said, if the draw is kind to them and they get a soft passage to the quarters then they could at least match their semi-final run at World Cup 2018, where they came up against an inspired French side. Injuries have made that unlikely, though, with key players like Kevin De Bruyne and Virgil Van Dijk either ruled out completely or due to be less than 100% fit.

More from Fear The Wall