Gareth Southgate’s England side arrived at Euro 2020 as one of the hot favourites for a deep run at the competition; not only have the Three Lions been given the gift of playing all their games at home in Wembley Stadium, but Southgate arguably boasts the most talented roster since the so-called ‘Golden Generation’ at the 2006 World Cup.

Despite this, England’s Euro 2020 campaign has yet to be properly ignited with the side only amassing 16 successful dribbles and 3 attempts on target from their first two matches. 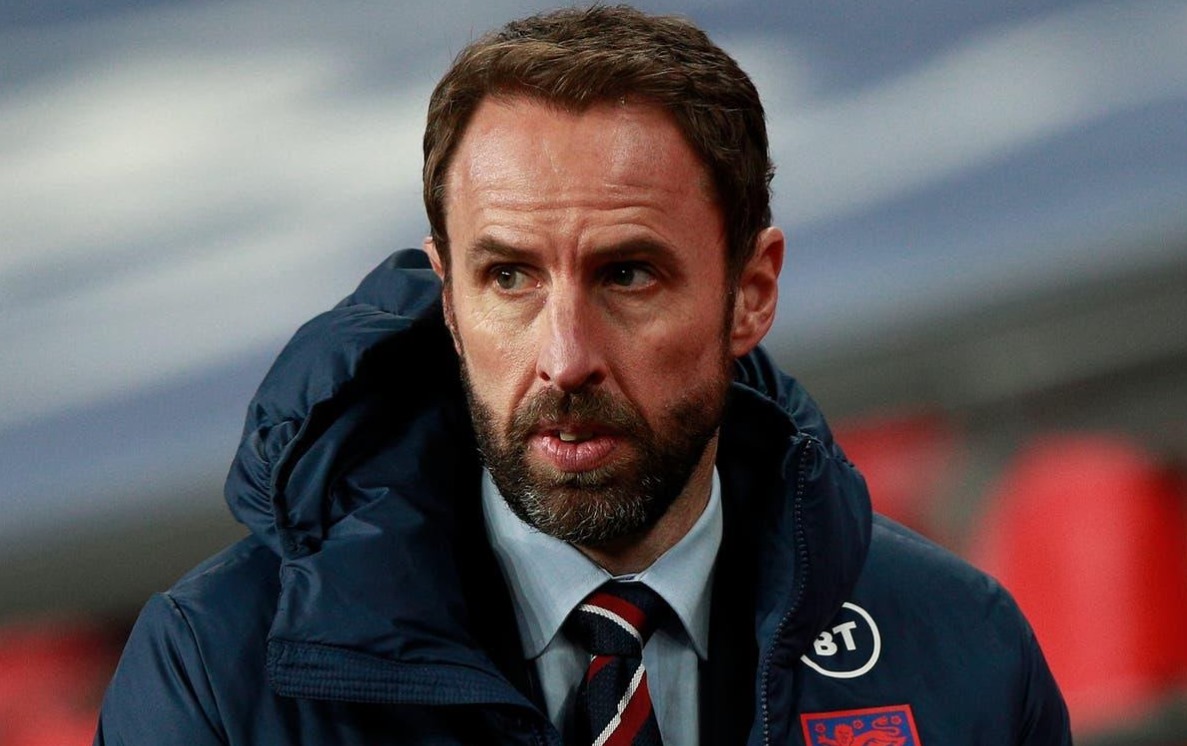 However, through Borussia Dortmund’s young prodigy Jude Bellingham, Gareth Southgate could have the secret to success sitting just behind him on a matchday.

Like most men tasked with leading the England camp over the past two decades, Gareth Southgate has proven to be a polarising figure amongst fans. Questions over team selections and an apparent defence-first approach on the pitch have resurfaced following a frankly abject bore draw against Scotland and, though it shouldn’t be forgotten that Southgate has also made a number of bold calls during his tenure so far.

And perhaps none of these calls were as bold as the selection of seventeen-year-old Jude Bellingham for Euro 2020.

Picked ahead of the likes of James Ward-Prowse and Jesse Lingard, the Birmingham-born talisman was rewarded with a call up on the back of a stellar first season with BVB that saw the seventeen-year-old appear 46 times in all competitions, scoring four and assisting four goals from the centre of Dortmund’s midfield pivot.

He would even be rewarded with a substitute appearance for England in their tournament opener against Croatia, coming on for Harry Kane to become the youngest ever player to appear in the European Championship finals for any nation, and the youngest English player to play in any major tournament.

Importance To The Black And Yellow

Bellingham’s importance to the Borussia Dortmund team became more and more apparent following the appointment of Edin Terzić in December 2020, leapfrogging the likes of Emre Can, Axel Witsel, Mo Dahoud, and Thomas Delaney in the pivot as Dortmund defied the football betting odds to secure Champions League football, reach the UEFA Champions League quarter-finals and win the DFB Pokal title, the side’s first piece of silverware since 2017. 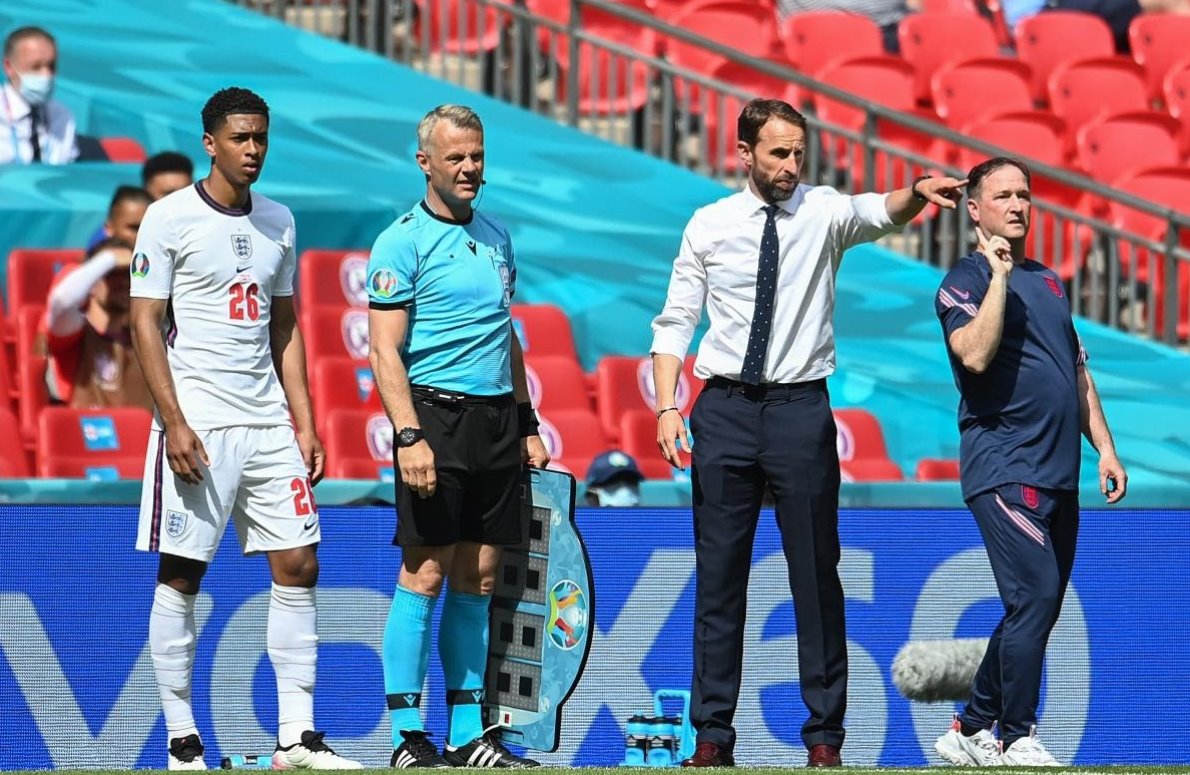 And that ability to dictate a game’s tempo from the heart of a midfield pivot is what could prove to be so invaluable to Gareth Southgate and England.

Despite being the youngest member of the England team, Bellingham has consistently shown a remarkable level of composure and maturity when playing for Borussia Dortmund, showcased by his impressive performances in the past campaign against the likes of Bayern Munich, RB Leipzig, and Manchester City.

Gareth Southgate’s preference for a 4-2-3-1 formation certainly brings solidity, evident in the fact England haven’t conceded a goal from their first two games, however, in Declan Rice and Kalvin Phillips, it’s clear that the Three Lions are lacking an ability to drive the ball forward and recycle it in the channels for their attacking players to flourish.

Harry Kane, golden boot winner at the 2018 World Cup, has been starved of service so far and the likes of Mason Mount and Phil Foden, two of England’s most creatively dangerous players, have consistently been pulled out of position deeper on the pitch just to receive the ball. One of the most impressive traits Jude Bellingham possesses is the ability to chain together both halves of the pitch, transitioning the ball from defence to the likes of Marco Reus, Erling Braut Haaland, and Jadon Sancho further

It’s no coincidence that the likes of Sancho and Reus saw their fortunes on the pitch transform the longer Bellingham was given over the course of the 2020/21 campaign.

It’s clear that, despite what England fans might want, Gareth Southgate is not going to change his way of thinking that, in fairness, has been more of a success than a failure so far during his tenure.

However, in order to go the next step and win the major pieces of silverware fans dream of, there comes a time when a team has to step out into the unknown and gamble.

And whilst England fans will never get to salivate at seeing Kane, Mount, Grealish, Foden, and Sancho all on the same pitch, a player like Jude Bellingham could prove to be the perfect compromise for Southgate. Unfazed by the biggest occasions and blessed with an abundance of balance and composure in and out of possession, the gamble of throwing Bellingham into the pivot helped to transform BVB’s campaign, and it could be the missing formula for England’s Euro hopes this summer.

More from Fear The Wall